Once on the way, the traveler will understand that

Luis Gruss. Silence :The invisible in life and art

Learning to speak was the key! Talking would allow communication, feeling more integrated and close, not so different. Feeling “at home”.
But to get that it was necessary to speak the same language …
But does this guarantee to understand each other?

Other languages ​​were spoken in the house where I was born.
Other houses were also named, distant, lost….houses from other places I’ve never been, but still  I seemed to remember. Loved but absent people were mentioned: grandparents, uncles, neighbors, and friends. Stories and places were just names without image.

There were no photos in my house. My parents exile also left part of my own life elsewhere, and forced me to invent a shape for what remained present but invisible.

I do not intend to forget the loss, but to give a name and summon everyone who dares to look; to see, to stop holding the breath for something that should have been said and was not ; because we cannot run away from what does not disappear. 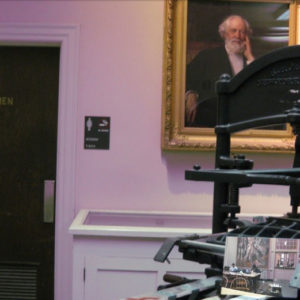 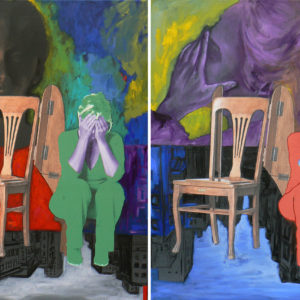 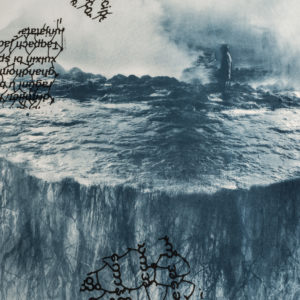 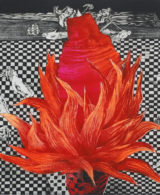 PLEASE NOTE THAT ENGLISH VERSION IS UNDER CONSTRUCTION