Borges And The Kabbalah: paths to the Word

Home  -  Borges And The Kabbalah

Borges And The Kabbalah: paths to the Word

As we enter the space where “Borges” and “Kabbalah” are joined, it is imperative that we underscore fundamental differences between Borges’ literary quest and the way of life and goals sought by the Kabbalists in their numerous iterations. The differences are as radical as those that separate the mystic who walks a path mined with choices of life and death, of reason and insanity, from the writer who revels in the pleasure he draws from playing with similar motifs. To speak of “Kabbalah” is to enter the sacred space of Jewish mysticism, rooted and codified in principles and age-old practices; it is to launch from and to arrive at the Text, the Torah: the origin of the universe, a nation’s chronicle and guide, the key to a people’s history and the hidden secret that holds within its innermost chambers every version of every possible future.

Borges knew and practiced in literature what for Kabbalists (and for other believers) is a guiding principle: nothing is gratuitous and nothing is left to chance in a Divine text. Nothing can be deemed superfluous –this we also learned from Borges— even when what we face is just a literary artifice, even when all that is left is to recognize the limits of our inevitably all too human imagination. 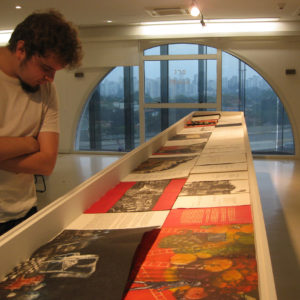 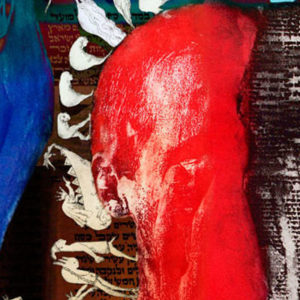 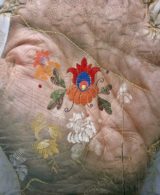 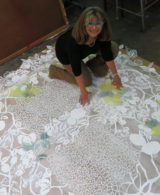