Film inspired on the myth of human creation and its most controversial protagonist: Eve, the primordial woman.

Away from disobedience and sin Eve appears here as a character who assumes her role in the divine plan, perfectly orchestrated so that she does NOT stop trying the forbidden fruit (the fig) and thus, give rise to the succession of time. The relationships between God, Eve, the snake and Adam are reviewed, which implies rethinking the complex relationships between law, knowledge, pleasure and life.

Eve makes those who read about her believe that she is not just written words. The Eva imagined from the symbolic, touches the real of the human condition. Eva is the carrier, of the apparent cause of Expulsion and Death, and at the same time she is the real carrier of children, of life, of history; that only begins, when the doors of Paradise are closed. The myth traces what men have said about women over the centuries: danger, threat, and sublime at the same time.

No one is innocent in the biblical text …

Based on Tova Shvartzman’s text 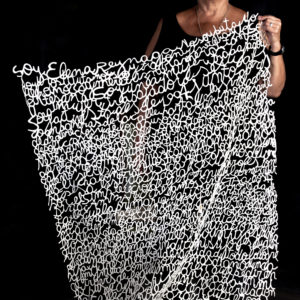 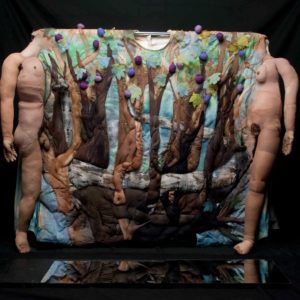 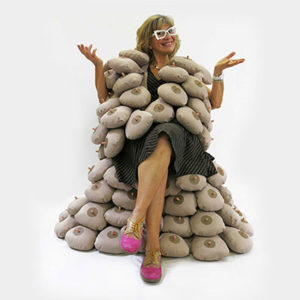 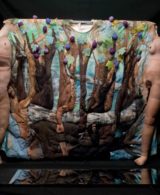 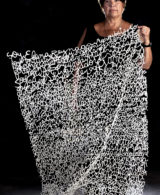